This Air Force accident report has been professionally converted for accurate flowing-text e-book format reproduction. According to an Air Combat Command Accident Investigation Board (AIB) report an RQ-4B Global Hawk that crashed June 21, 2017, near Lone Pine, California, broke up mid-air after experiencing issues with one of its navigational data devices/ navigators. This caused the RQ-4B to enter an unusual flight altitude and experience airspeeds that exceeded structural limitations, from which the aircraft could not recover. The RQ-4B, from the 9th Reconnaissance Wing at Beale AFB, California, was conducting a ferry flight from Edwards AFB, California, to Beale AFB at the time of incident. An aircrew of contractors from the Northrop Grumman Corporation was operating the aircraft at the time of the mishap.

This aircraft has four navigators and operates with two on and two off while in a normal configuration. The AIB president found the cause of the mishap was one of the two in-use navigation systems on the remotely piloted aircraft produced erroneous navigational data and the other navigators did not detect the erroneous data. 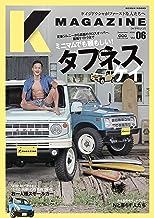 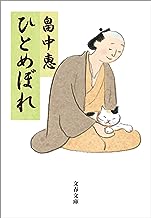 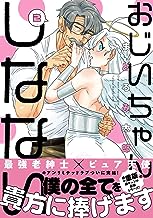 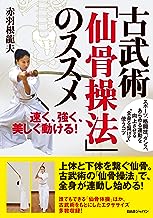 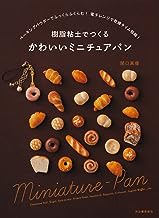 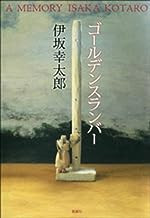 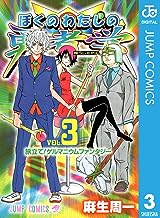 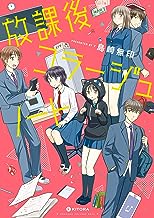 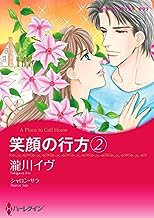