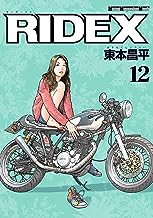 This collection represents the great literary legacy of the president Theodore Roosevelt. He had a wide range of interests which can be seen in his work. Roosevelt had shown a great deal of talent in different literary genres, such as history, biography, nature and guide books. In addition, trough his memoirs, his personal and presidential writings you will discover surprising adventurous life the former president, as well as details of his presidential actions and truth behind certain decisions. Contents: Autobiography The Naval War of 1812 Hero Tales from American History The Winning of the West Through the Brazilian Wilderness Letters to His Children The Rough Riders A Book-Lovers Holidays in the Open Hunting The Grisly And Other Sketches America and the World War Average Americans The Strenuous Life Expansion and Peace Fellow-Feeling as Political Factor Character & Success History as Literature Biological Analogies in History The World Movement The Thraldom of Names Productive Scholarship Dante and the Bowery The Foundations of the Nineteenth Century The Search for Truth in a Reverent Spirit The Ancient Irish Sagas An Art Exhibition The Duties of American Citizenship Professionalism in Sports Practical Work in Politics Resignation Letter Colonel Roosevelts Reports Strength & Decency The Square Deal Nobel Peace Prize Acceptance Speech The Man With the Muck Rake Sons of the Puritans Where We Can Work With Socialists Where We Cannot Work With Socialists Citizenship in a Republic (the Man in the Arena) International Peace The New Nationalism Duty & Self-control The Right of the People to Rule I Have Just Been Shot Address to the Boys Progressive League Address to the Knights of Columbus 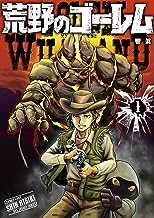 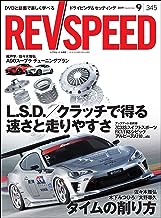 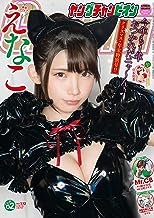 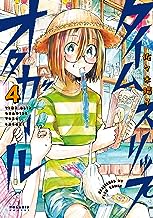 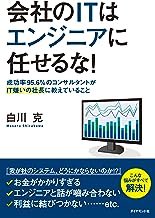 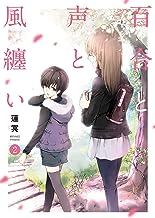 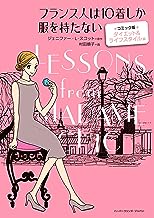 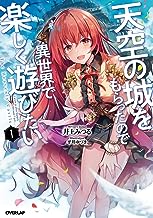 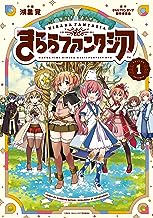 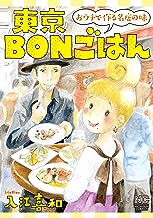 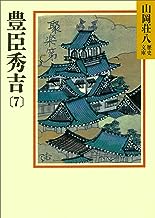